William Basinski’s reputation as the foremost producer of profound meditations on death and decay has long been established, but on his new album, Lamentations, he transforms operatic tragedy into abyssal beauty. More than any other work since The Disintegration Loops, there is an ominous grief throughout the album, and that sense of loss lingers like an emotional vapor.

Captured and constructed from tape loops and studies from Basinski’s archives – dating back to 1979 – Lamentations is over forty years of mournful sighs meticulously crafted into songs. They are shaped by the inevitable passage of time and the indisputable collapsing of space – and their collective resonance is infinite and eternal. 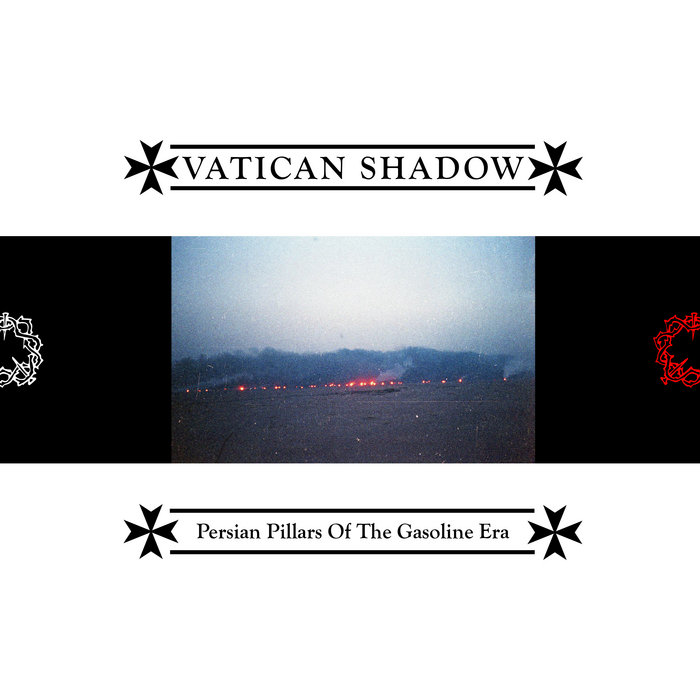