I have been vocal over the years about my dislike of Manson as a person and cut ties with him nearly 25 years ago. As I said at the time, the passage from Manson’s memoir(in which Manson claims that he and Reznor sexually assaulted a heavily intoxicated woman) is a complete fabrication. I was infuriated and offended back when it came out and remain so today.

Reznor and Manson were once close, with Reznor signing him to his label Nothing Records and co-producing his first two albums. He later cut ties, and in 2009 called Manson “a malicious guy [who] will step on anybody’s face to succeed and cross any line of decency. Seeing him now, drugs and alcohol now rule his life and he’s become a dopey clown.” 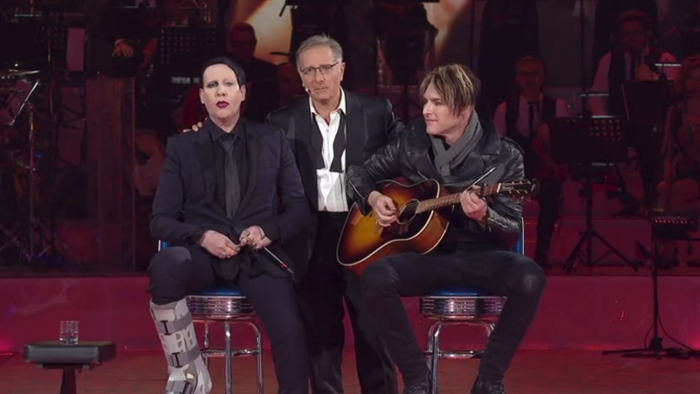 Users browsing this forum: No registered users and 139 guests